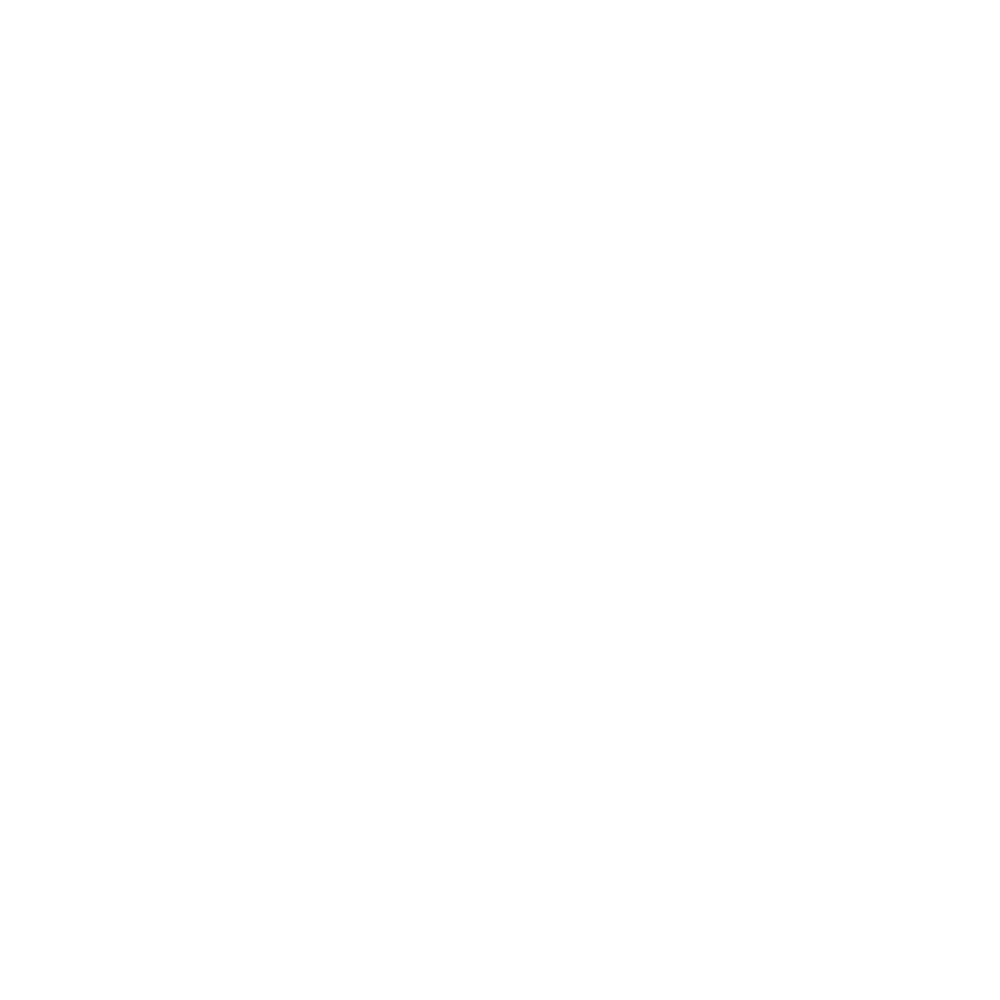 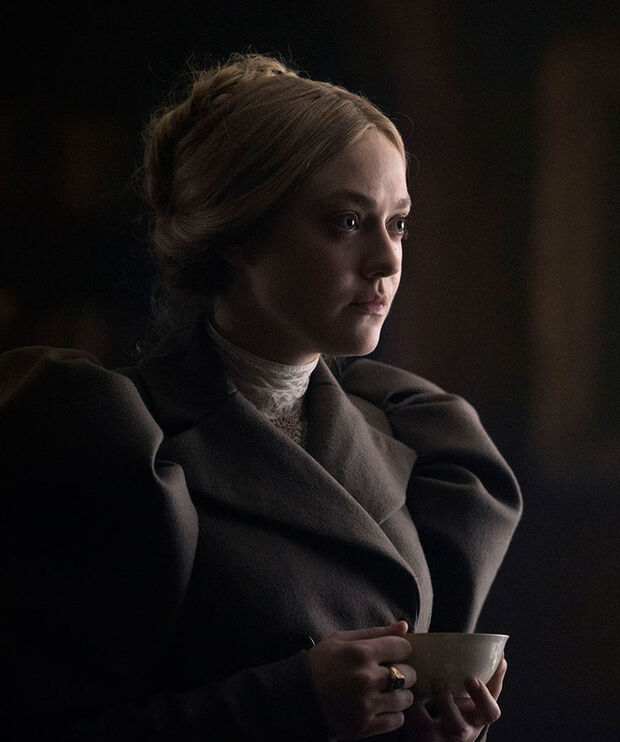 “SARA HOWARD is the first woman hired by the New York Police Department as a secretary to Commissioner Theodore Roosevelt. She sees this job as a steppingstone to becoming the first female police detective in New York City. Self-possessed and intelligent, Sara grew up as an only child who was doted on by her father. She not only “shakes hands like a man,” but considers herself just as competent – if not more so – than any of the men on the force. Well-bred and well-spoken, Sara becomes the liaison between Roosevelt and Kreizler’s team and is immediately intrigued by the case being investigated by Dr. Laszlo Kreizler and John Moore. “