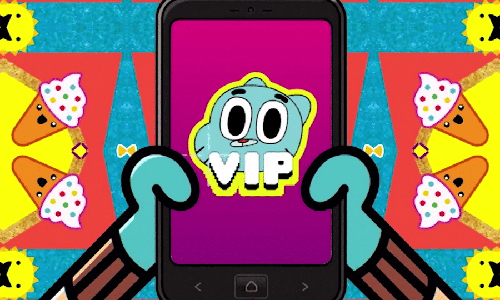 Cooperation with a global player like Turner is a big step for us, and enthusiasm among the Tonio team is correspondingly high. Together, we are working with Cartoon Network to deliver interactive second-screen content to users watching the hit cartoon, “The Fantastic World of Gumball.”

The free app from Cartoon Network is now available in the UK on Google Play and the App Store.

Turner Broadcasting, a subsidiary of Time Warner, brings us networks CNN, TNT, Cartoon Network, and Turner Classic Movies as well as local channels. Turner is represented worldwide with more than 180 channels in 34 languages and more than 200 countries.

Why this app is popular: The second screens are synchronized with the series episodes. Fans of the show can take part in a quiz in parallel with the TV broadcast.

How it Works: The game receives questions triggered by information embedded in the show’s audio. The game works with the episode whether it’s viewed over cable TV or watched on-demand.

We are thrilled about all of the media coverage granted to this collaboration:

About Our Partner: Turner Broadcasting, a subsidiary of Time Warner, operates the networks CNN, TNT, Cartoon Network and Turner Classic Movies as well as local channels.