How a Super Bowl Ad Paves the Way for Interactive TV 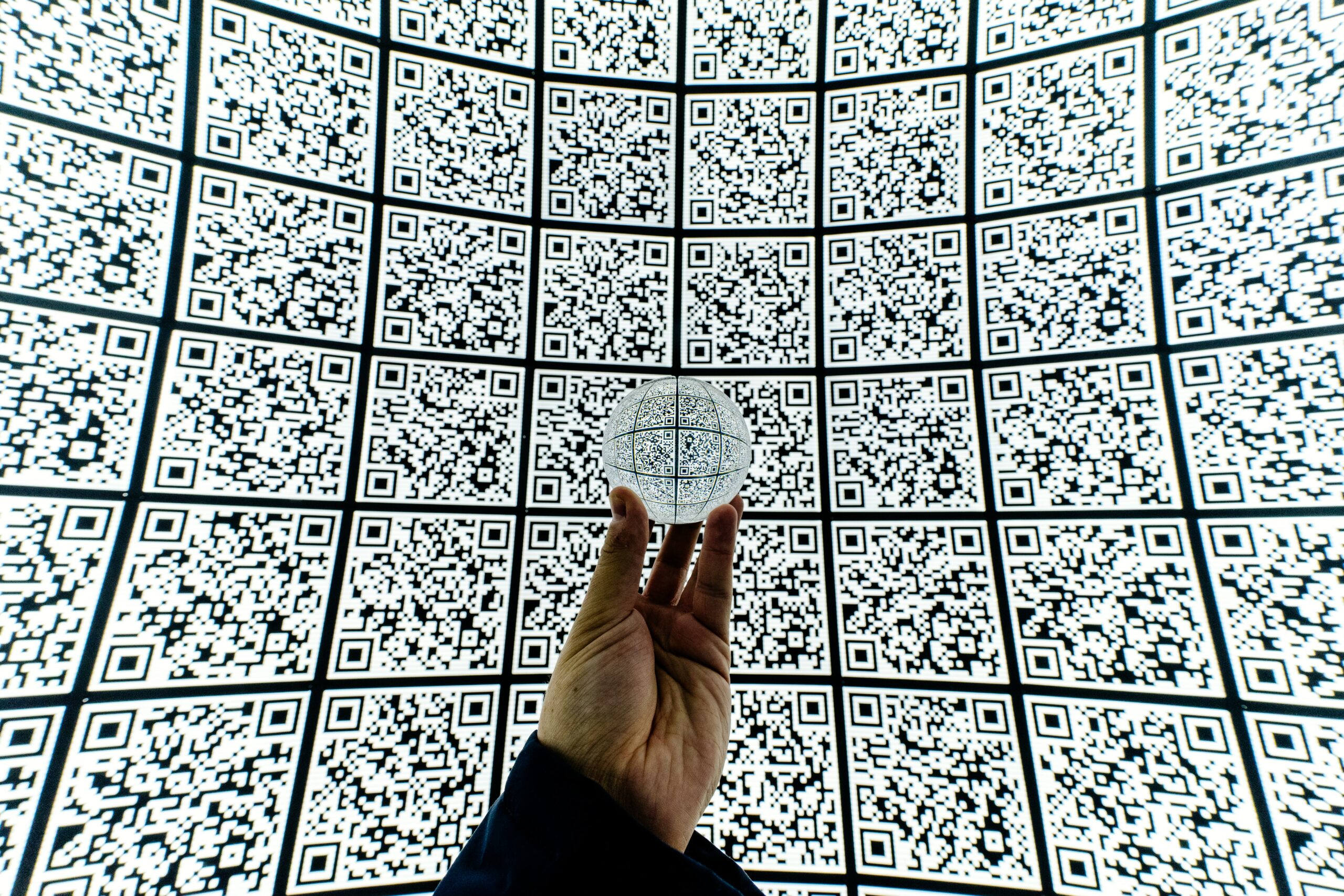 With every Super Bowl come great ads. But one particular ad stood out this year.  It wasn’t yet another typical Super Bowl ad packed with celebrities. It was a simple QR code bouncing around a black backdrop, reminiscent of the iconic bouncing DVD logo player screensaver.  When viewers scanned the code, they were directed to […]

ShazamKit to empower Tonio to deliver the best audio recognition ever 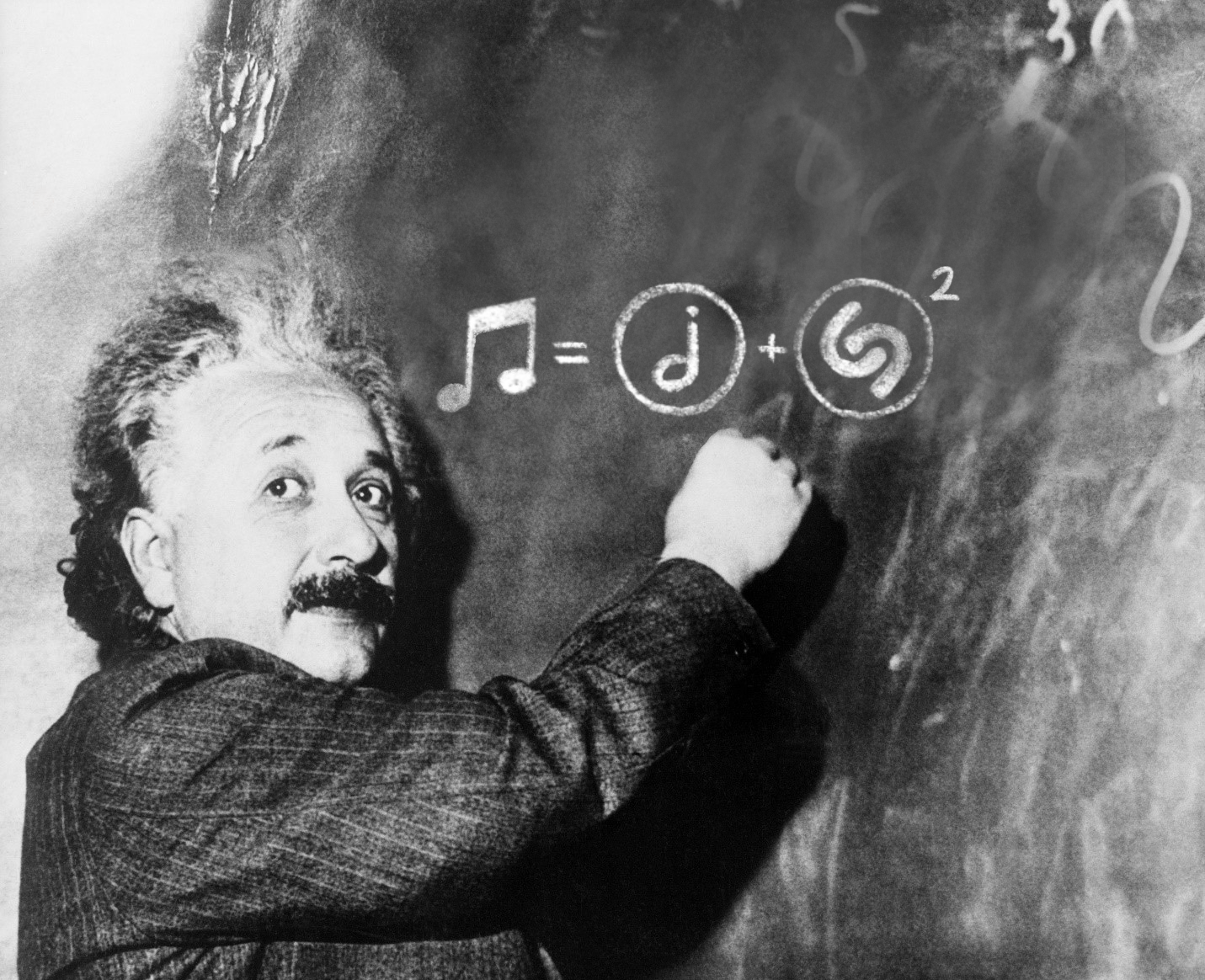 Apple makes sure the ever-changing world of audio keeps on thriving – and we are here for it! Starting with the new iOS update, Shazam will be part of any app for Apple users.  Shazam has been around for quite a while. This app that identifies music based solely on a short audio sample, has […] 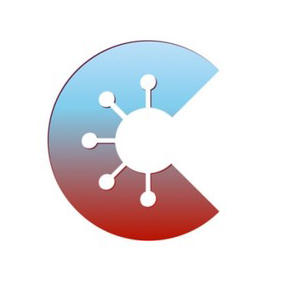 Who would have thought that apps could one day help save lives? The decision made by Apple and Google to partner on COVID-19 contact tracing technology is remarkable in various ways: First, Google and Apple, usually competitors in their daily business, are working together! And second, user privacy and security are central to the design. […] 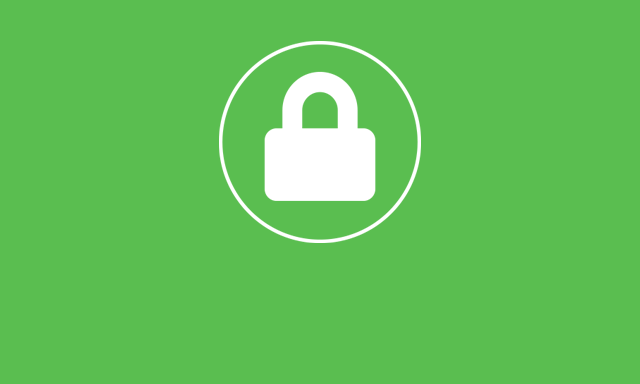 Who we areTonio is the new global standard for data via audio. Tonio’s ambition is to establish a wireless protocol for transmitting data via audio for everyone. Accessing a user’s microphone requires trust. Delivering data via audio allows unique ways to protect privacy as the user does not need to disclose any data. We thrive […] 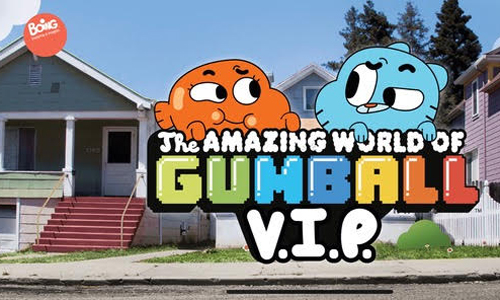 Cartoon Network viewers around the world are captivated by a new kind of TV experience, powered by Tonio. In 2017, Turner and Tonio started a collaboration on a quiz app for “The Amazing World of Gumball” on Cartoon Network UK. The popular show is a clever cartoon about a blue cat and his adopted fish […] 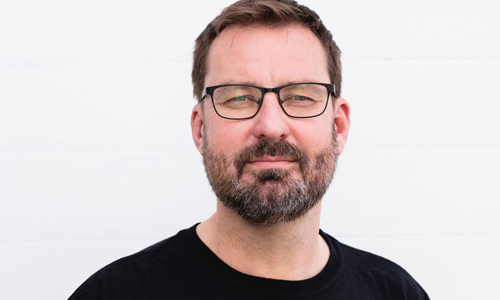 Reinforcement for our Team. Klaus Weinmaier joins Tonio as COO and will run operations in Europe and the USA. “I am very excited to support founder and CEO Florian Novak and his team in establishing Tonio as the new global standard for data via audio”, the experienced media manager says. After previously working as consultant […] 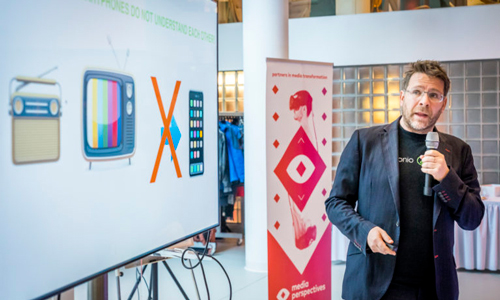 MediaMatters organized a brilliant networking event geared at giving AI and data startups the opportunity to have a meeting of the minds with major Dutch media companies. MediaMatters offered support in many forms, including feedback for making the most of the allotted three minute pitch time.  Our own CEO, Florian Novak, presented Tonio.  People from the […]

We are a MediaRoad Consortium Member 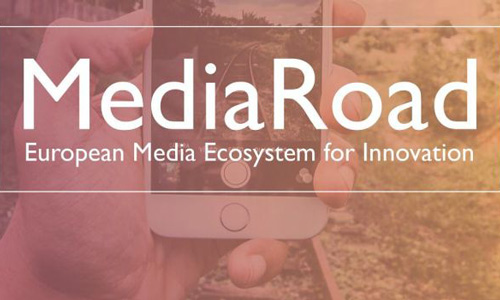 The MediaRoad network is Europe’s greatest resource for innovation and collaboration. Mediaroad offers a collaborative network of professionals and “sandboxes” offering resources for development and testing of innovative media projects across Europe. Tonio joined both for the opportunities to grow and develop but to stay current with our media partners. We’re happy to contribute to […] 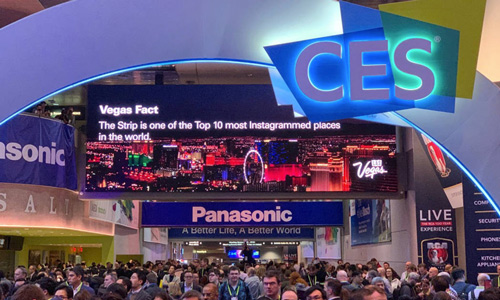 Las Vegas is a city known for reinventing itself every decade. A fitting scene for the world’s greatest technology exposition. The 2019 Consumer Technology Association Conference is going on now, and we’re there to be part of the action! Tonio joined hundreds of thousands of other people in wireless technology, broadcasting, and other continually changing […] 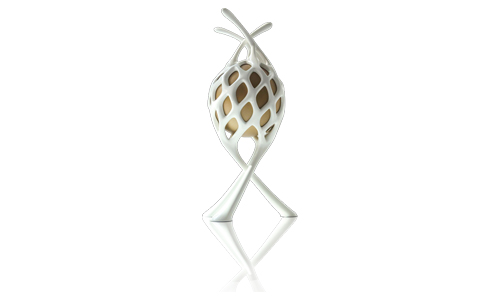 After the 1st Austrian Radio Prize, Tonio receives another special award with the Media Future Prize 2015. Tonio has the prize in the category “Forward-looking companies and their medium”. We are glad that we had the opportunity to present our technology live again at the event in the Vienna University of Technology. Together with the […]